Sound Bingo is a fun activity in the Montessori classroom for children still learning sounds OR for children who already know sounds. It’s great for multiple children and aims to reinforce letters and sounds, which are, of course, the building blocks for reading. 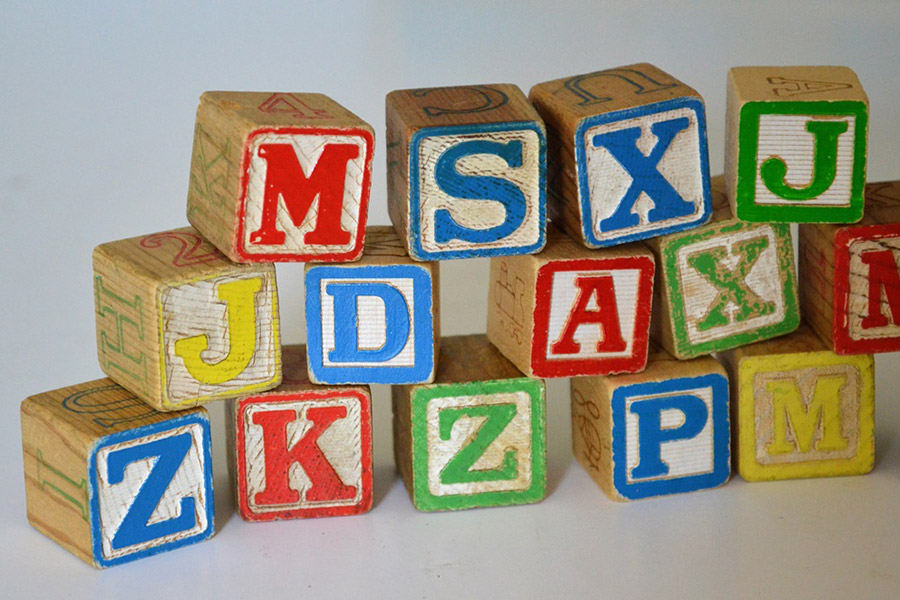 If you know how the game of Bingo works, you’ll catch on easily to its Montessori-style application. Have a look at the below tutorial by My Montessori Works:

If you’d like to try this at home, what you’ll need is: Bingo cards featuring slightly different letter combinations, corresponding letters that can be matched to the cards and counters/ game pieces to place on the bingo cards (to represent the letters drawn).

Encourage the children to sit in a circle and start play by dealing the Bingo cards out to each child. Explain that game works in rounds, whereby each child will have a turn to draw a letter card and sound it out before matching it to the letters on their respective Bingo cards. Game pieces are placed over matching letters and the used letter is placed in the middle.

The game can be played until a row of three is completed or an entire card – let the children decide.

And a fun extension to the game (suggested in the above tutorial) is to use the same materials for a sound lesson using pictures. The idea is to match pictures to letter cards by identifying the starting letter of each picture and matching it to the correct letter card. This is a good way for children to practice matching letters to sounds and the game, which will help them to see that the letters work together to make words, and ultimately sentences. 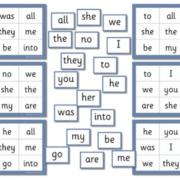 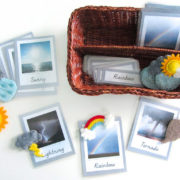 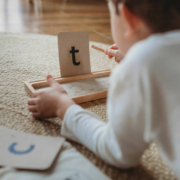 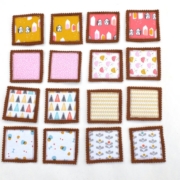 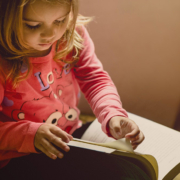 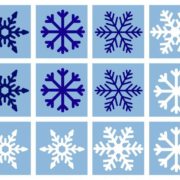 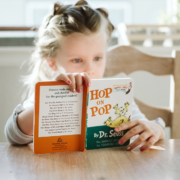 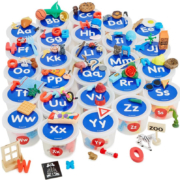