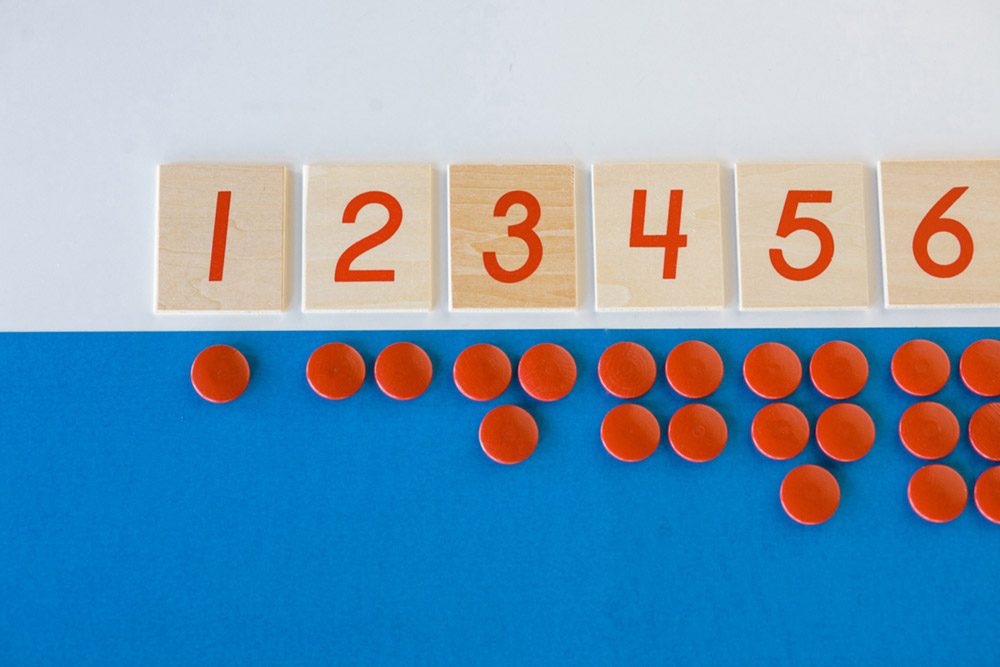 In the Montessori classroom we call our introductory lesson on odd and even numbers, ‘cards and counters’; for which we use traditional Montessori materials – a series of cards featuring numbers from 1-10 and 55 counters (wooden dots). Essentially, the exercise is a visual representation of odd and even numbers; have a look at the below tutorial by My Montessori Works to see how we might present the lesson:

As you’d have noticed in the video, the cards and counters used in the lesson explain quite obviously the difference between an odd and an even number. The most important thing to note before engaging a child in this lesson is that he must have a good grasp of numbers and counting (1-10), which is why the child is asked to place the number cards in order (from random positioning) at the beginning of the exercise.

Once the numbers have been placed in order, the counters are used to illustrate each number by being placed, quite specifically, in sets so that the child can see which numbers are ‘incomplete’ sets – or, odd numbers. Once the counters have all been placed, we’d explain that each number is made of separate quantities, making them either odd or even.

It’s more than fine to engage in the exercise for as long as it takes the child to come to grips with the concepts – as long as he does not become frustrated and continues to enjoy the process. 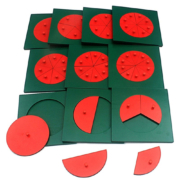 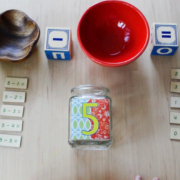 We’ve been learning about Healthy Eating…
Scroll to top