A continents globe, map, apple and knife – that’s what you’ll need to teach your child not only the locations of the continents and their names but also, how the spherical shape of the earth translates onto a 2-Dimensional map. 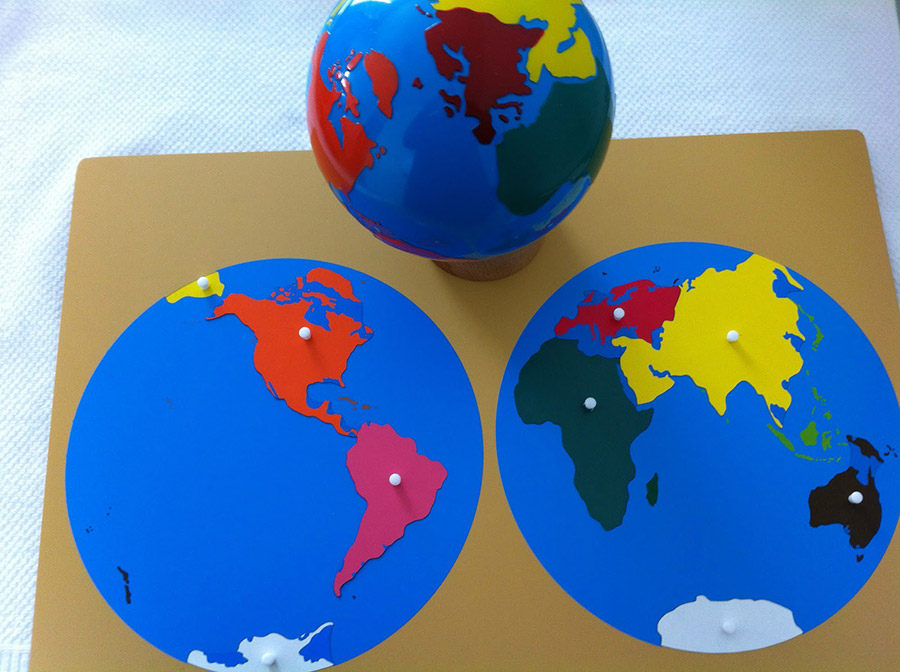 In a Montessori classroom, we’d use a special continents globe whereby each continent is a particular colour in order to encourage memory by association (North America – orange, South America – pink, Europe – red, Africa – green, Asia – yellow, Australia/Australasia/Oceania – brown, Antarctica – white). The exercise would begin with an explanation of continents as “land divided into different parts”; children would then feel the continents on the globe, which are slightly raised – tracing them with their fingers, acknowledging the varying sizes and shapes.

The next step is to match the continents on the globe to the continents on a map, explaining which continents belong in which hemispheres. This is where the apple comes into play. To reinforce the concept of a 3-Dimensional object translated onto a flat surface visually, use the apple as a representation of the globe; cut it in half, making two hemispheres out of one sphere thus explaining how we make the map of our world.  Have a look at the following tutorial by My Montessori Works for a clear explanation of the lesson:

Once basic concepts have been taught, we’d create games for the children to help them remember the continents; like, asking them to close their eyes whilst we remove a continent from the map and then asking them to open their eyes and guess which one is missing. Another extension is mapping: tracing continents onto paper and even ‘mapping’ them freehand (in relation to one another) – both good exercises for developing spatial awareness. 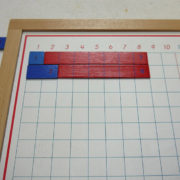 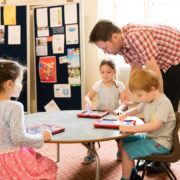 Computers in the Montessori classroom 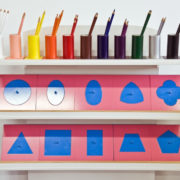 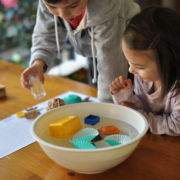 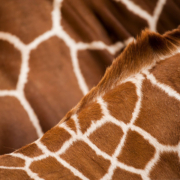 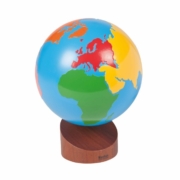 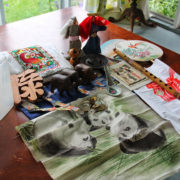 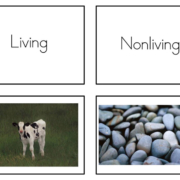