The staff and children of St. Andrew’s Montessori School celebrated ‘Apple Day’ on Thursday 20th October. Though the national celebration was on Friday 21st we decided to have fun the day before.

It is a day to recognise the wealth and variety of apples available in the United Kingdom. The day was first started in 1990 by Common Ground in Covent Garden. The following year it launched nationwide with over 50 events ranging from apple roadshows, grafting classes and village hall markets. By 2000 the day was celebrated in over 600 events around the World. Orchards in the UK are filled with Granny Smiths, Golden Delicious, Red Golds and Malling Kents and are as characteristic of Britain as Vineyards are of France. Apples are a core part of our culture; they are often the first fruit you choose to snack on, they feature the famous saying, ‘an apple a day keeps the doctor away.’ Did you know that apples float because they are 25% air and of course, helped Sir Isaac Newton figure out gravity!

On the day we asked every child to bring in their own apple so that we could see how many different varieties and colours we could find. We cut, chopped and ate most of them, even some apple printing was being done. 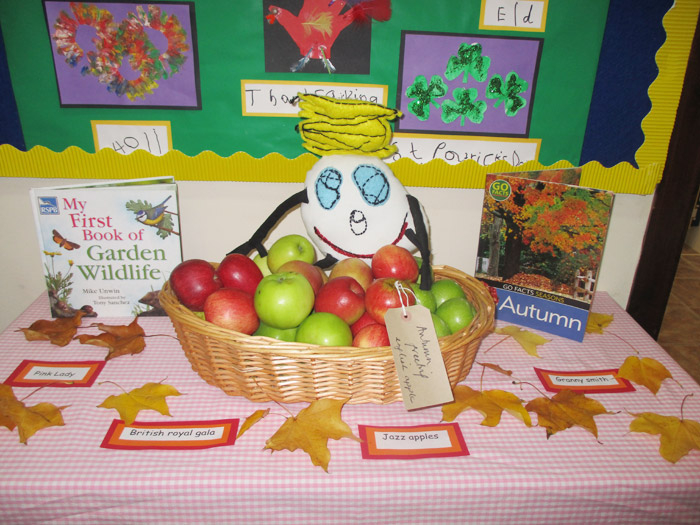 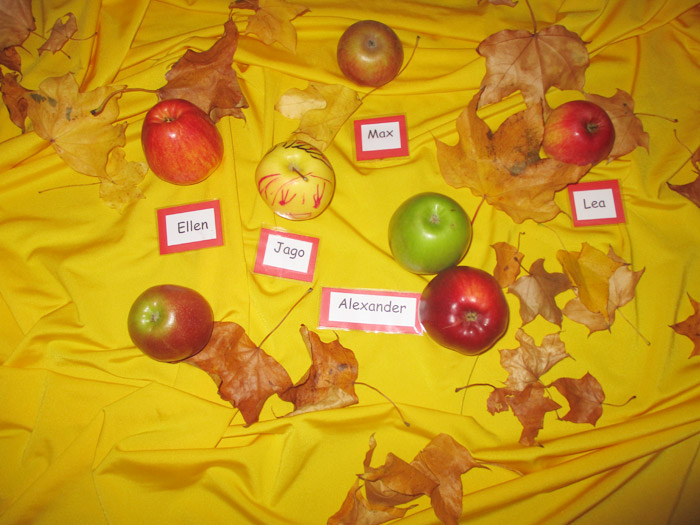 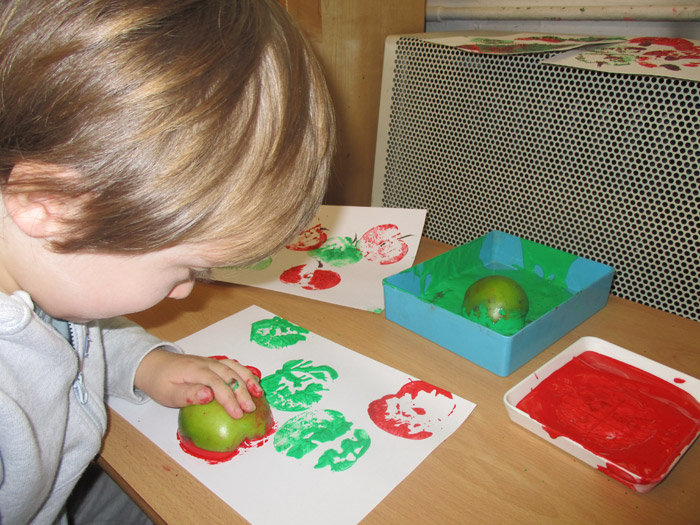 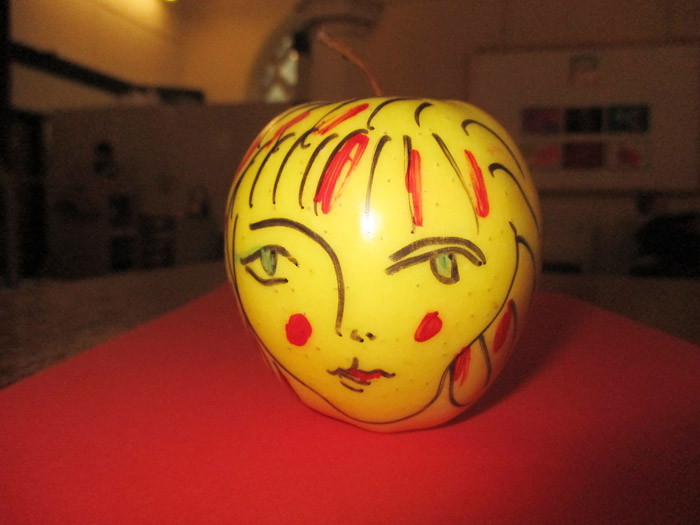 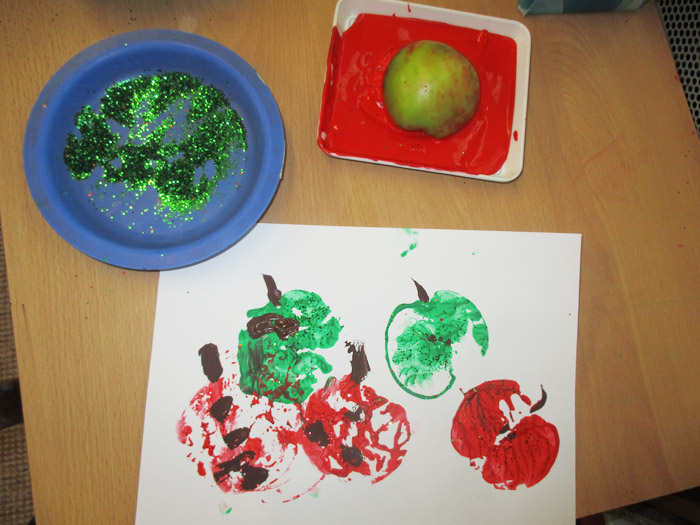 Montessori Evaluation and Accreditation Board (MEAB) 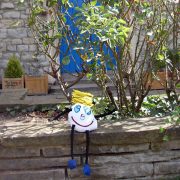 A new addition at St. Andrew’s 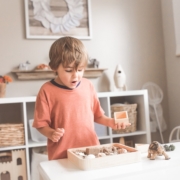 Visit to the Barnsbury Wood
Scroll to top